From 2006-11-10T22:48:14 to 2006-11-22T19:57:00 the UVOT instrument was operating with a reduced hardware window, but not reporting this window size correctly in the telemetry. As a result, several important derived quantities, which depend on the CCD frame readout time, are reported incorrectly in the UVOT FITS science data files. This in turn ultimately affects the fluxes calculated from the UVOT rates.

The problem began when an autonomous GRB exposure interrupted a pre-planned science observation in which the UVOT camera was in a hardware windowed (as opposed to full frame) configuration, encountering a previously unknown bug in the UVOT flight software. This bug has been identified and will be fixed in the next UVOT flight software release (no earlier than February, 2007).

For observations commanded to be full frame, the problem can be noticed by inspection of the images. Only approximately 2/3 of the expected field will be visible in a 2048 x 2048 image (which will contain data only in the inner ~1530 x 1530 pixels.) This appears as an empty frame around the data area in raw images. 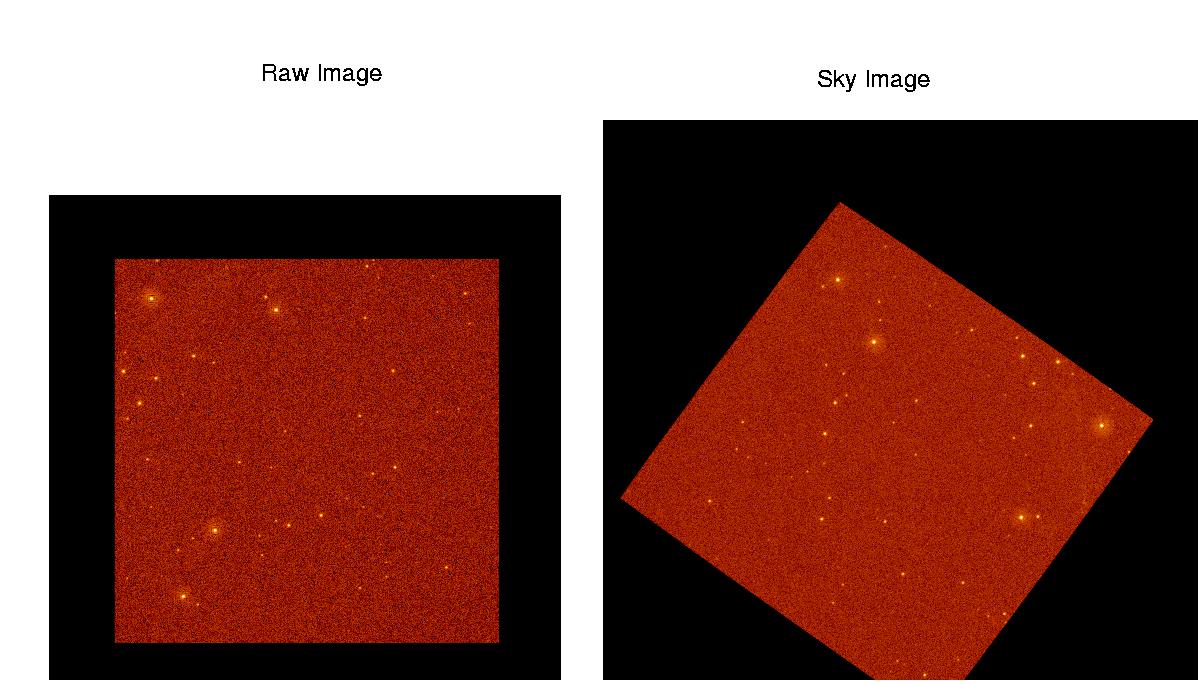 Consequences of the bug:

Exposures reported for TDRSS "genie" finding chart images are overestimated by a factor of 1.3. This is because the frame time and number of frames are used to calculate the exposure. An erroneous value of 131 seconds for the first 100-s UVOT finding chart was reported in a recent initial GCN Circular (5795).

For Malindi data, count rate corrections for deadtime and coincidence loss, which depend on the frame time, are applied incorrectly in the pipeline, and will result in erroneously bright fluxes and will be especially obvious for the brighter stars in the field. The above factor of 1.3 does not apply to the Malindi data products because exposures are calculated from additional information that is available only in the full telemetry.

The following two steps provide a workaround for the incorrect frametime and deadtime.

We recommend adopting the frametime of 0.0083 seconds for the affected observations.

Note that the exposure time deadtime correction is never more than a ~1% effect, whereas the coincidence loss overcorrection (i.e. not supplying the correct frametime to UVOTMAG) can be a 20% or higher error for bright stars.

The affected observations have been reprocessed and added to the Swift Data Archive.

Return to the UVOT Digest